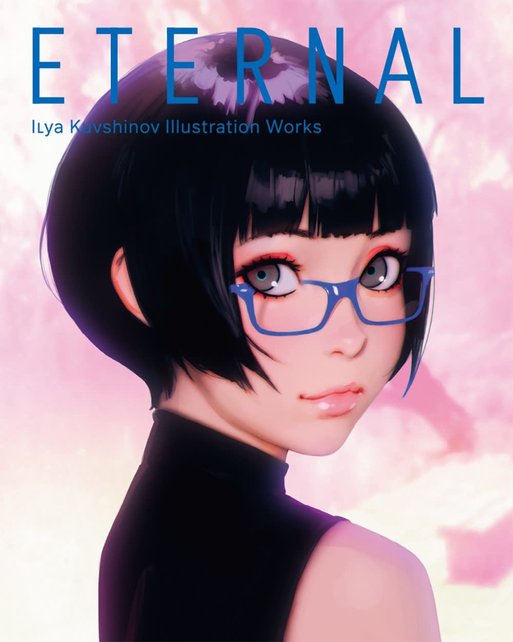 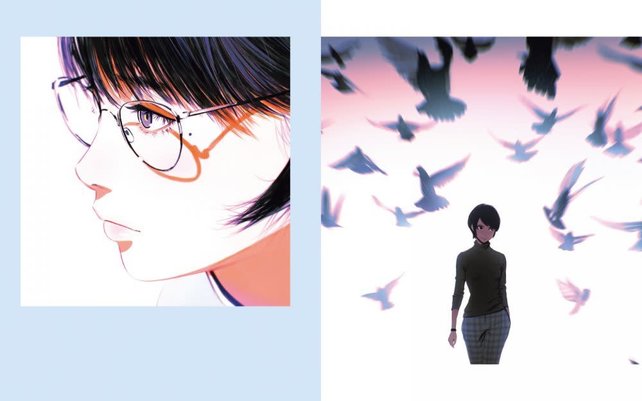 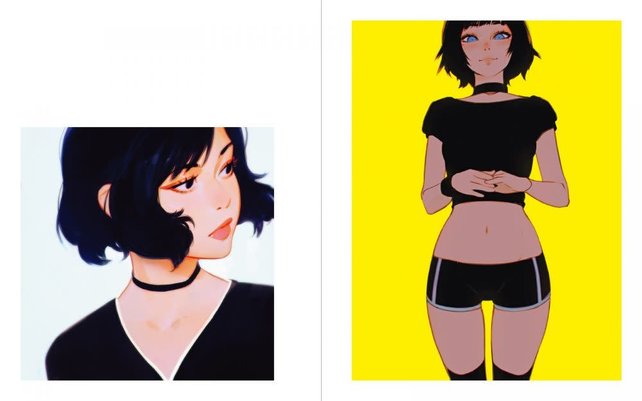 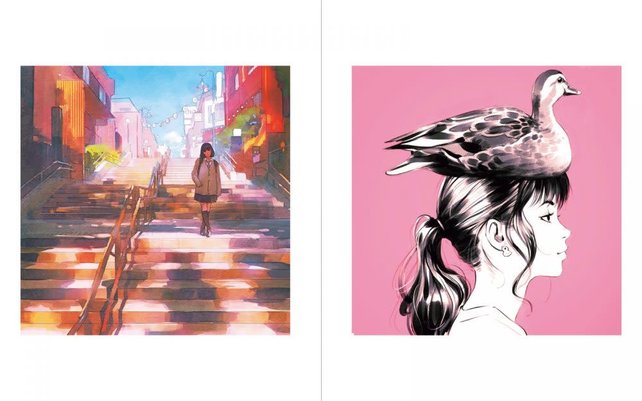 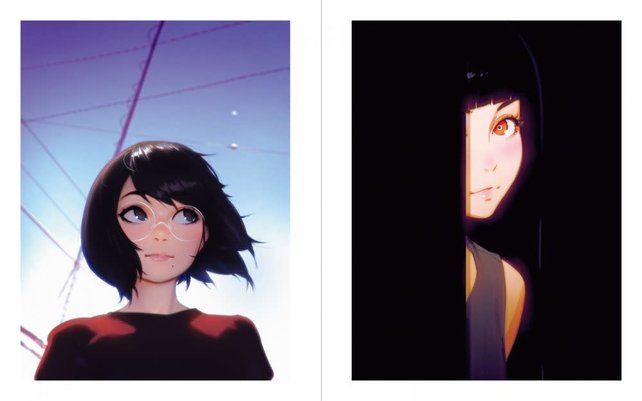 Create your own review
£22.90
Product description

Over 1.6 million Instagram followers! The second original illustration artwork collection from the character designer of Ghost in the Shell: SAC_2045 and The Wonderland, Ilya Kuvshinov!

Following the worldwide success of Momentary (9784756248756), we are proud to present this second illustration artwork collection from Ilya Kuvshinov. This book collects over 300 new artworks the artist posted on social media, which were created after Momentary was published. This collection book also includes some of Ilya’s commercial works adding extra variety to this 2nd book.

After the success of Momentary, Ilya has gained popularity and has done some exhibitions and commercial works. One of the most prestigious jobs Ilya was offered was as the character and visual designer for the anime The Wonderland (directed by Keiichi Hara; Crayon Shin-chan series) and Ghost in the Shell: SAC_2045. This talented illustrator, who was influenced by many Japanese artists, now has 1.6 million followers worldwide on Instagram, and is established as an influencer of other illustrators around the world.

As in the previous title, this book uses special printing technology to reproduce the beautiful colors of Ilya’s CG illustrations, enhancing the possibility of 4-color printing. Because the previous book was solely focused on collecting Ilya’s artwork which was presented on Ilya’s social media, the book was in a square format. But this time, we have produced this book in a larger format to include some of Ilya’s commercial works adding extra value and quality into this book.
Product information
Related Products
TOWER OF THE SUN GUIDE[BILINGUAL]
£13.40
ORIGAMI FOR YOUR PARTY[BILINGUAL]
£17.70
TOKYO STOREFRONTS - THE ARTWORKS OF MATEUSZ URBANOWICZ[BILINGUAL]
£35.00
Everyday Scenes from a Parallel World Background Illustrations and Scenes from Anime and Manga Works[Japanese/English]
£27.50
Beautiful Scenes from a Fantasy World Background Illustrations and Scenes from Anime and Manga Works[Japanese/English]
£27.50
Retrospective Scenes from a Sentimental World Background Illustrations and Scenes by Up-and-coming Creators
£27.50
Birds of Edo: A Guide to Classical Japanese Birds[BILINGUAL]
£27.50
100 Papers with Japanese Seasonal Flowers
£19.99
Gadgetry Shirow Miwa Design Archives[English]
£29.95
Yokai Museum The Art of Japanese Supernatural Beings from YUMOTO Koichi Collection [BILINGUAL]
£24.00
What our customers say 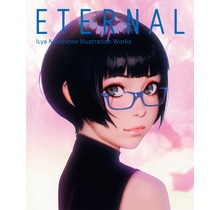 You have no items in your shopping cart
Total:£0.00 GBP
Checkout Continue shopping
Related products
TOWER OF THE SUN GUIDE[BILINGUAL]
£13.40
ORIGAMI FOR YOUR PARTY[BILINGUAL]
£17.70
TOKYO STOREFRONTS - THE ARTWORKS OF MATEUSZ URBANOWICZ[BILINGUAL]
£35.00
Please accept cookies to help us improve this website Is this OK? Yes No More on cookies »
← Return to the back office    Welcome to our homepage! - Brexit update. Due to the customs procedure at the UK border, it might take extra time for the delivery to EU countries. Hide
Compare products 0 Products