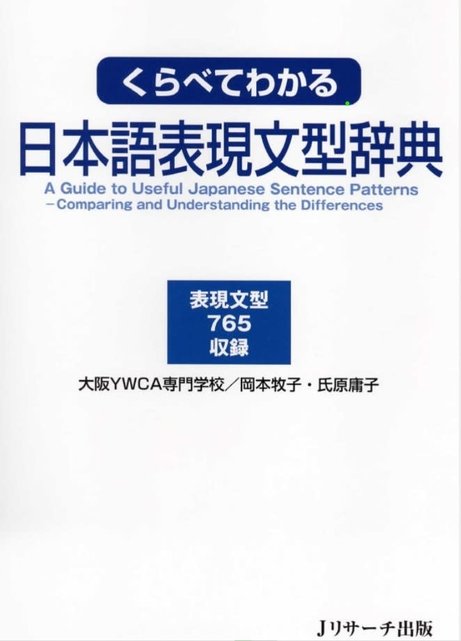 Create your own review
£25.99
Product description

This book is for Japanese language learners aspiring to reach an advanced level,

learners who are already at an advanced level, Japanese language instructors involved in teaching advanced Japanese,

One major key to mastering advanced-level Japanese is the acquisition of expressional sentence patterns that include postpositional particles.

However, dictionaries and the like rarely cover such expressional sentence patterns.

Additionally, not only learners but even Japanese language instructors have a difficult time distinguishing between expressions with similar forms or meanings.

These expressions are sorted by meaning and include example sentences,

The book also makes reference to 402 derived expressions that are variations on these basic expressions.

Along with the meaning of each expression, it is also compared and contrasted with others that have similar forms and meanings,

explaining them in ways that allow you to understand the complicated differences in meaning.

2: Includes "basic expressions" that are the foundation of advanced Japanese.

3: Compares basic and derived expressions to other expressions so that you can master their use.

4: A wealth of example sentences that are easy for learners to understand and useful for instructors.

5: Acts as a preparatory book for the Japanese-Language Proficiency Test and Examination for Japanese University Admission for International Students.

The variety of different example sentences, including incorrect usage will be helpful for users.

Product information
What our customers say 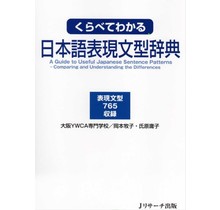 You have no items in your shopping cart
Total:£0.00 GBP
Checkout Continue shopping
Please accept cookies to help us improve this website Is this OK? Yes No More on cookies »
← Return to the back office    Welcome to our homepage! - Brexit update. Due to the customs procedure at the UK border, it might take extra time for the delivery to EU countries. Hide
Compare products 0 Products