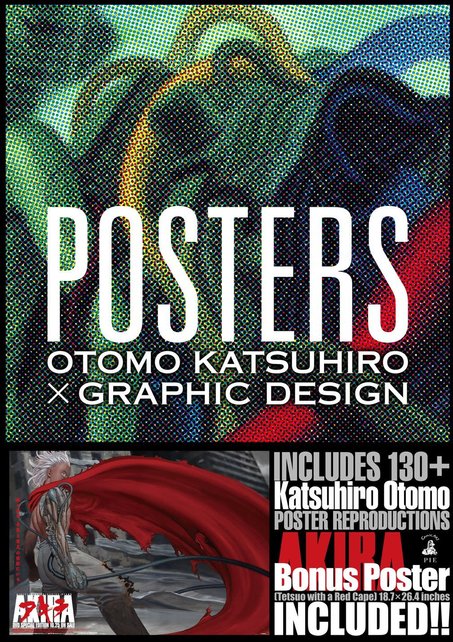 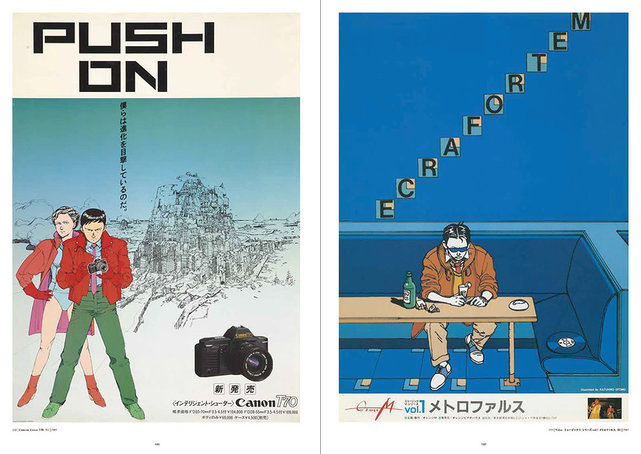 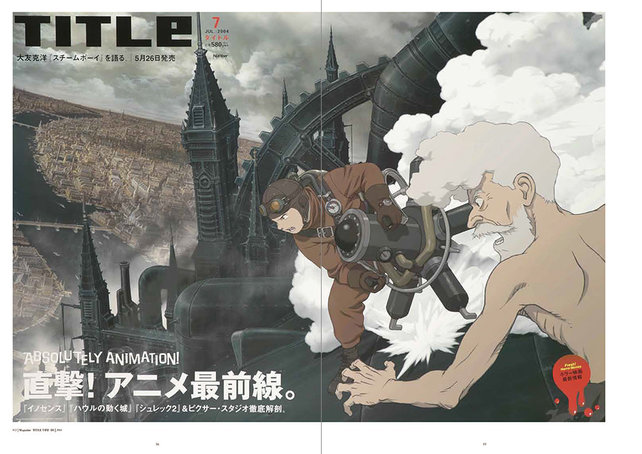 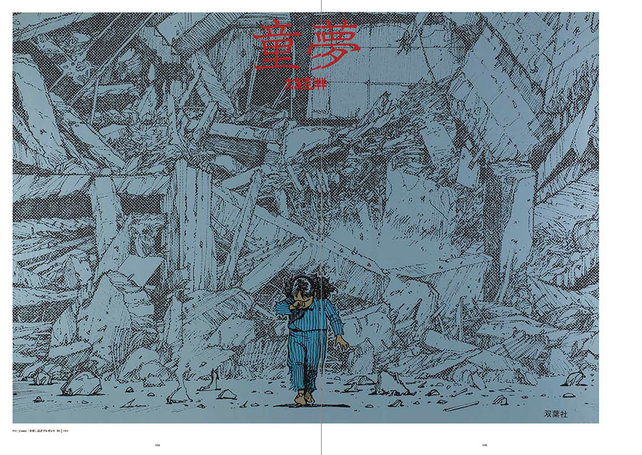 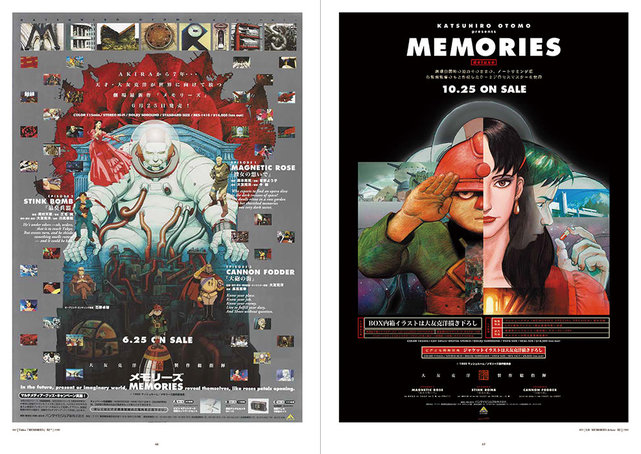 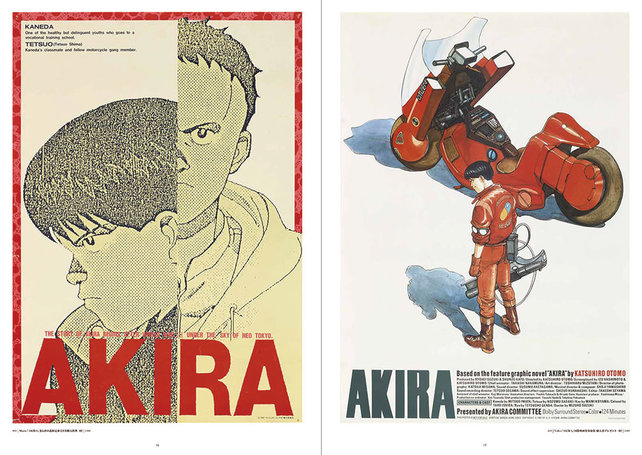 Create your own review
£43.00
Product description

OTOMO Katsuhiro is one of the most respected and influential Japanese artists/storytellers in the history of modern comics. He has also worked extensively in animations; from his own, hugely successful adaptation of his epic manga, Akira, which is widely considered to be a pinnacle of the form - a work of astonishing power and visionary scope, with unsurpassed artistry.This book, as the second title published by PIE International, exclusively features more than 150 Posters all of which use Otomo’s great illustration works. In addition, all posters are finely finished by professional graphic designers, so that this title presents a variety of great “hybrid” works of Otomo’s illustrations and professional graphic design works.Roughly half of inclusive works are the posters of his movies such as “Akira”, “STEAM BOY”, “SHORT PEACE” and so on, while the rest of the works are consist of various advertisements: “atre Kichijoji (Department Store)”, “Geopolice (indoor amusement park). 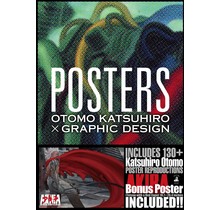 You have no items in your shopping cart
Total:£0.00 GBP
Checkout Continue shopping
Related products
Haruhiko Mikimoto Character Design Archives [English]
£40.00
Asian Illustration[BILINGUAL]
£35.00
Mysterious Scenes from a Dark Fantasy World Background Illustrations and Scenes by Up-and-Coming Creators
£27.50
Please accept cookies to help us improve this website Is this OK? Yes No More on cookies »
← Return to the back office    Welcome to our homepage! - Brexit update. Due to the customs procedure at the UK border, it might take extra time for the delivery to EU countries. Hide
Compare products 0 Products